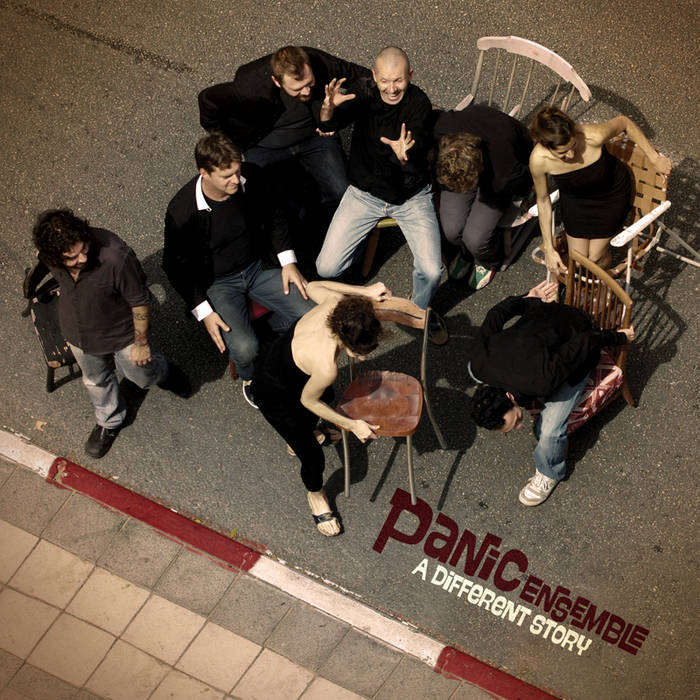 The release of their second album, 'A Different Story,' has been met with extremely positive responses from critics, with lots of radio airplay nationwide. To deepen Panic Ensemble’s new dimension sound, the band added Avi Belleli (Tractor’s Revenge) and together they produced the album. The mix, which smoothly completes Panic Ensemble’s weave of celestial vs. earthly, was made by Richard Woodcraft (who won a Grammy for his work with Radiohead and is known for his work over the years with Arctic Monkeys, Neil Young, Robbie Williams and others)in the Flexi Sound Studios in London.

Bandcamp Daily  your guide to the world of Bandcamp

Featured sounds from Fly Lo and Ahmed Idris, plus Mother Nature hops on to drop off new project